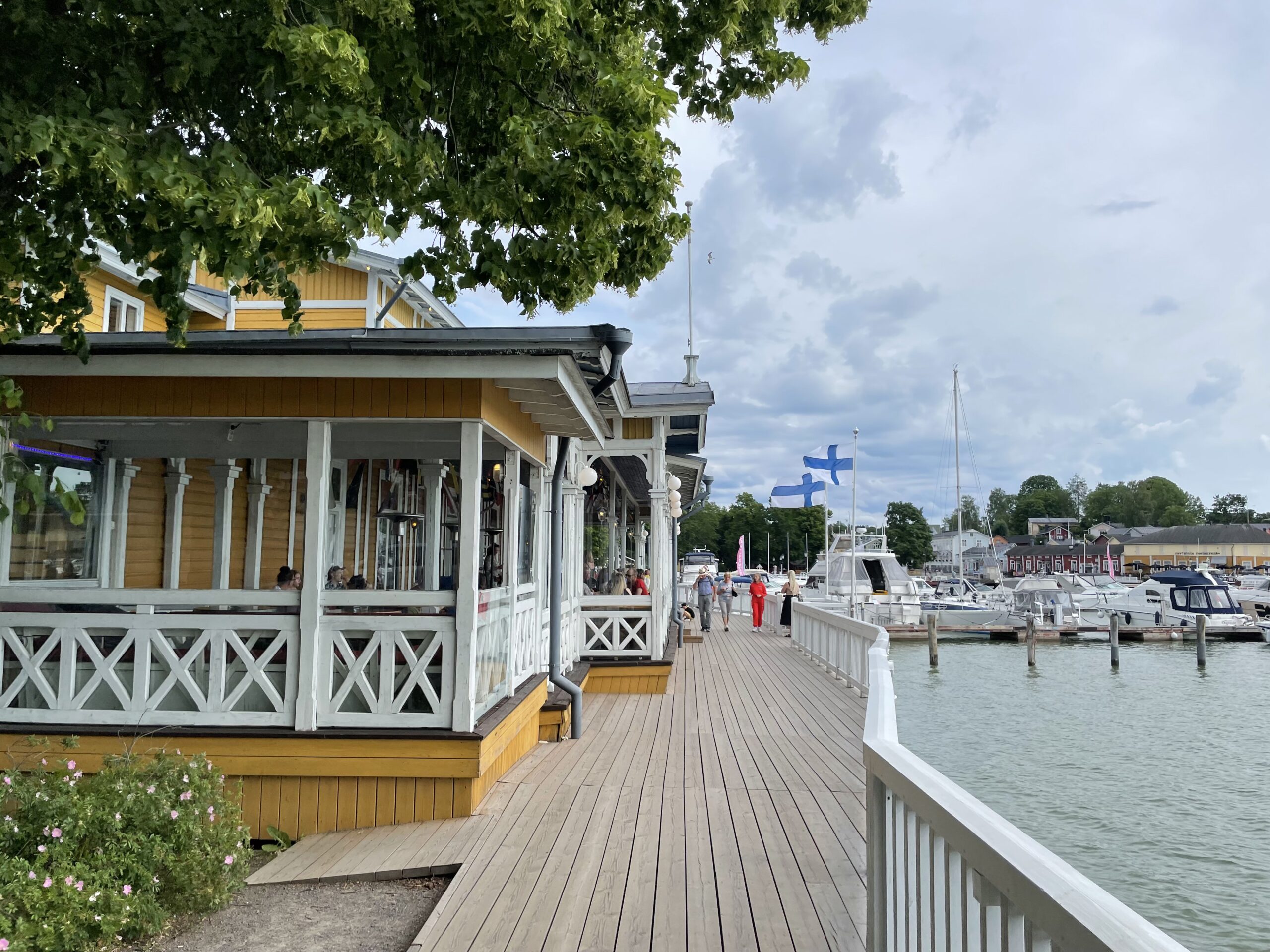 Finland may not come as first thought when choosing summer destination. Associated with snowy winters, Santa Claus, reindeers and incredible polar lights, Finland is probably more visited in winter. However, Northern Europe has a lot to offer also in the warm summer months. It can be a great choice for people who would like to escape extreme heatwaves occurring more and more often in central Europe. Finnish summer has many sunny days and the temperature is below 30 degrees. Definitely very refreshing. Due to its northern location, days are significantly longer than in the south, in Helsinki region the sunset takes place around midnight and even during the night, it doesn’t get completely dark.

White nights, pleasant temperature which won’t make you cold but also is refreshing enough to not to suffer from extreme summer heat, pristine nature, clean waters and inspiring cuisine, there is many reasons to choose Finland as your summer destination.

Finland surprises with growth of summer resorts, mostly visited by Finnish but with more and more foreigners discovering the country beyond Helsinki and Rovaniemi.

One of such towns is Naantali, known mostly from the Moominworld which is a pilgrimage destination for fans of Tove Jansson. But Naantali has much more to offer. When a convent was founded in Southwest Finland in the 15th century, the village was named Vallis Gratie which means Valley of Mercy, Nadhendaal in medieval Swedish. Finns spoke of a village called Naantali. The town’s special characteristics are its wooden houses in the centre, the caressing its shores and archipelago.

The street where you find most of those traditional Finnish houses is called Mannerheiminkatu, which is worth having a stroll with your camera to capture the charm of this place. Some of the houses are for rent as Airbnb or hotels for those who want to stay in the region for few nights. There is also Naantali Museum, souvenir shops, art workshops and cafeterias and small restaurants.

The street conveniently leads to the harbor from where you can take a boat to nearby archipelago or travel by ferry to nearby Turku which is the oldest city in Finland and has many cultural sites to offer. At the end of Mannerheiminkatu (in the harbor) you will find amazing Moomin souvenir shop with in my opinion the best quality items with Moomin theme. I didn’t find this good selection in any Moomin shops in Helsinki so if you a Moomin fan I would decide for getting your souvenirs in Naantali.

The silhouette of the Naantali Old Town is dominated by the white stone church built in the 15th century  and which is the only building that remains of the Catholic Bridgettine convent. It is the largest medieval stone church in Finland. The church is surrounded by a charming parc and if you climb the hill you can not only visit the church but also reward yourself with a beautiful view of the archipelago.

The central place of Naantali is its harbor, with a promenade all along and many restaurants with the view at the sea.

From Naantali you can take a ferry and get to Turku, but also if you’re a sailor or just book an organized trip, you can discover the nearby archipelago and enjoy the pristine nature surrounding Naantali.  Some of the islands can be accessed from the mainland without a ferry or vessel connection. Livonsaari is the last island which is reachable by car, only 30-minute drive away from Naantali. On the archipelago islands you can fully immerse in Finnish nature with oak trees hunching over roads, singing birds. You can hike in the forest taking in its lush vegetation, listen to singing birds and appreciating the intoxicating smell of wild strawberries. If you brave, you can swim in the water which is crystal clear. It’s not that cold neither and in July and August you can see Finnish people having their bath. After long day in the nature you can relax even more in Finnish sauna and spa, you will find plenty of them in the region.

If you’re with children or are a Moomin fan yourself ;), you can visit Kailo Island where the Moominworld is located. Moomins are a family of white, round fairy tale creatures with appearance somewhat resembling the hippopotamus. Their advetures are described in a series of books and a comic strip by Finnish illustrator Tove Jansson. The Moomins quickly transitioned from bedtime stories for Finnish children to a global phenomenon, I remember watching their adventures as a little girl before going to bed. I remember how I was anticipating every Tuesday night since this evening the Moomins cartoon was broadcasted. I also remember how much afraid I was of the Groke or wary of the Stinky 😉

With so many fond childhood memories I seriously considered visiting Moomins Village in Naantali. However, I decided against it after reading some information about the complex.

Apparently, the complex consists of the characteristic blue house where the Moomins are known to live. You can visit it as well as the houses of other characters from the book. But apart from it, most of the attractions are paid, and they cater (which is understandable) to younger visitors. The complex is also relatively small. Thus, I decided not to visit, taking into consideration that the tickets are also expensive. However, I’d probably enter if I had visited Naantali with children. In my case, I was content with a souvenir from Moomin shop in Naantali close to the harbor.